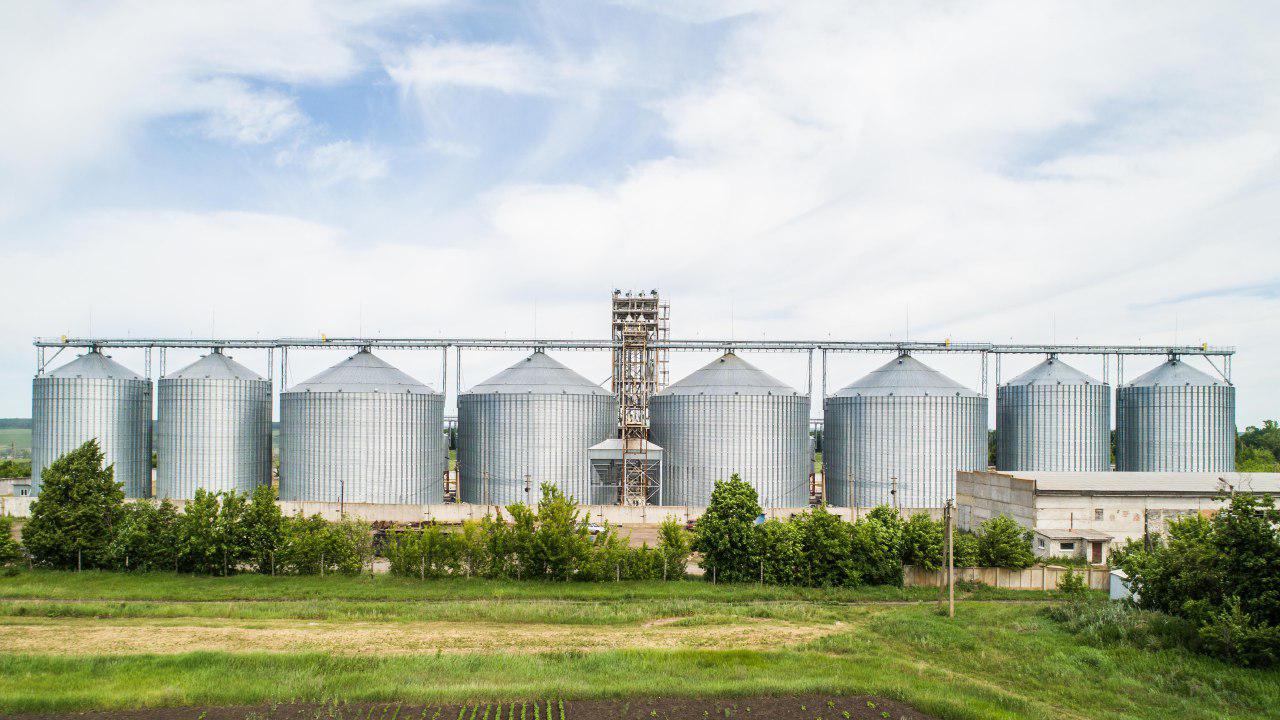 AIC NOVAAGRO  in the current season has accepted over 230 thousand tons of grain for storage at its own elevators.

In 2019, the company modernized its cleaning systems and units for loading grain onto railway transport, which allowed it to receive the status of “route elevators” for all the elevators of the group. In addition, an own diesel locomotive was purchased at  Hrakovskyi elevator, which allows shunting within the adjoining station tracks.

“This season a number of technical and organizational measures have been taken. This gave us the opportunity to load route lots at all the elevators of the company. A program of grain transshipment at the same rate has been launched. Thus, our customers were able to reduce the cost of grain delivery to the port. This, in its turn, helped us attract new customers, including international traders. ” — as they commented in  AIC NOVAAGRO.